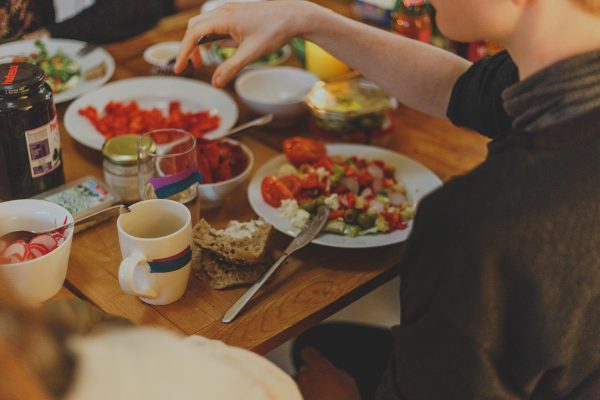 In Part 1 of this blog series I described the prevalence of eating and body image concerns in children and adolescents, and the relationship between disordered eating and eating disorders.

In this post I’ll describe the signs and symptoms to look for to help you determine if your child’s relationship with food and their body might be a cause for concern.

As frightening as I know it can be to be to consider the possibility that your child may have a problematic relationship with food and their body, know that full recovery is possible (more on this in my final post) and that this is not anyone’s fault.

As I mentioned in my last post, the fact that you are reading this article and gaining awareness of what your loved one may be going through is so significant. Early detection, treatment and support make such a difference in increasing the chances for full recovery or for preventing any issues from becoming worse, no matter how early on your child may be with their food and body concerns.

It’s also so important to stress that if you have observed any behaviours or changes in your child that cause you to be concerned about their relationship with food or their body, this alone is enough of a reason to express your concerns. You don’t need to wait until you have signs of an already present eating disorder. You can simply use the following signs and symptoms to substantiate your concerns.

Below are lists of possible thoughts, feelings and behaviours that your child may be experiencing if they are struggling with body image and eating concerns. These lists are adapted from those put together by Foundry (an initiative of the Government of BC to support the health and wellness of individuals aged 12-24), eating disorder therapist Carolyn Costin from her book The Eating Disorder Sourcebook, and The National Eating Disorders Association.

While not everyone will have every one of these symptoms and everyone will experience food and body image concerns differently, these are symptoms that may show up early on.

Although these thoughts and feelings may be difficult to detect since they may only become obvious through changes in behaviour or conversation, and while many behaviours can be concealed and difficult to detect, looking out for any of them is extremely helpful, even if only to substantiate concerns you already have. 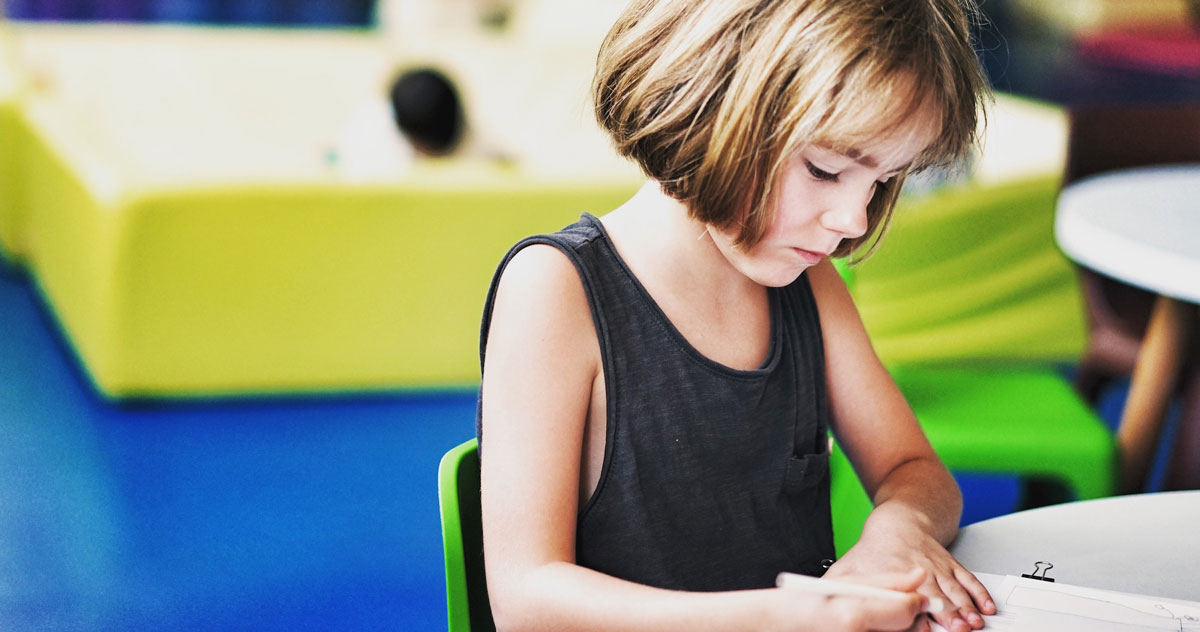 In her article for VeryWellMind, eating disorder therapist and author Lauren Muhlheim describes four early warning signs of eating disorders to look for specifically in children and younger adolescents.

“Children and younger adolescents may not display the more obvious (and stereotypical) signs of an eating disorder that we see in older patients with eating disorders. For example, younger patients are less likely to binge or to use compensatory behaviours (behaviours designed to minimize the consequences of binge eating) such as purging, diet pills, and laxatives. Children are more likely to be diagnosed with avoidant restrictive food intake disorder (ARFID) than older patients."

The 4 early warning signs that Muhlheim describes are:

The full article can be found here, and it expands on each of these warning signs.

Another important note is that contrary to stereotype, your child does not need to appear to have lost weight, or to appear underweight in order to have an eating disorder or eating or body image issues worthy of concern. Eating disorders and food and body image concerns affect people of all weights, shapes, genders, ages, cultures, ethnicities and backgrounds (nationaleatingdisorders.org).

If this post has caused you to be concerned about your child’s relationship with food and their body, know that full recovery is possible for them regardless of how far along their food- and weight-related concerns may be.

Also, know that there are many resources available to help you navigate your next steps, understand what your child is going through and how you can best support them, and to find professional help. I will describe many of these resources in my next and final post.

With so much hope and care for your journey, 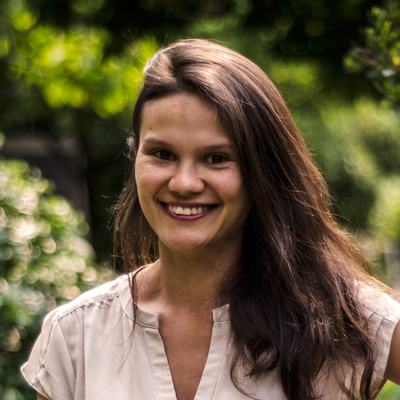 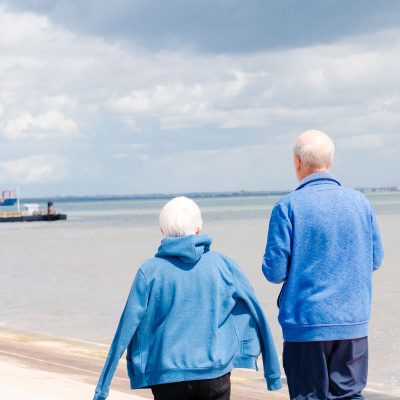 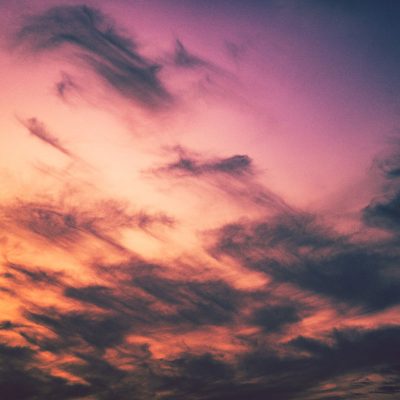 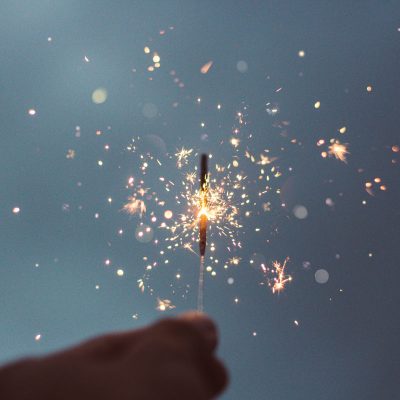 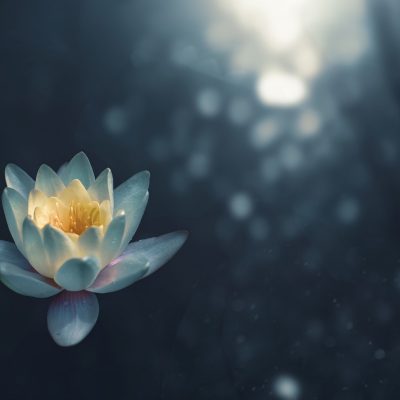 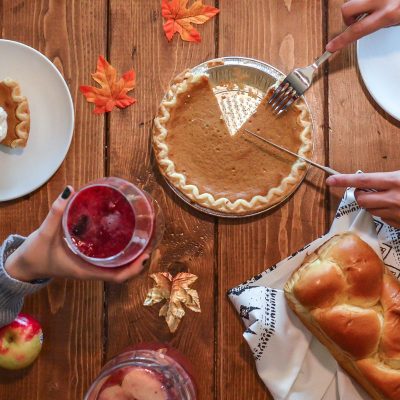 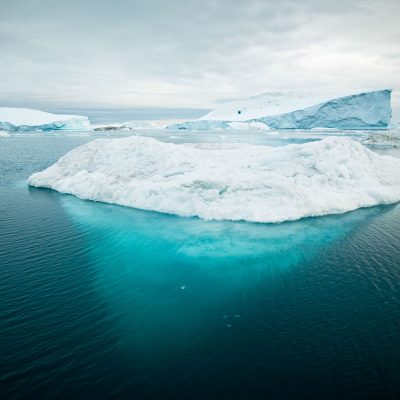 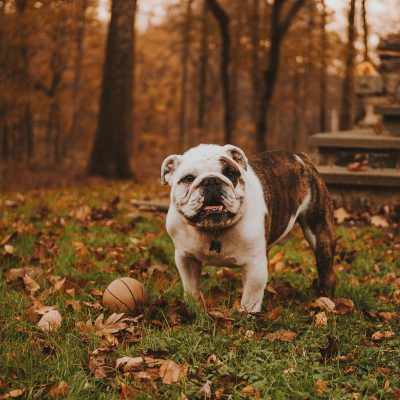 I was telling my recovery story on a podcast the other day when I remembered... 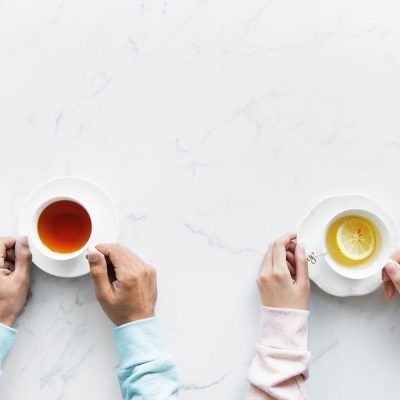